Maxx Zero used the tracking robot found in the library at Dorchia, an image forming in his mind of where Zerak, the missing Prime Zeroid needed to open the Zero Lock found by Zintar, was. However, Maxx's advanced weapon systems reacted to the energies of the tracking robot in an unexpected way.
During the DYNAGENESIS which had originally awakened him, Maxx Zero incorporated the weapons and systems of hundreds of different entities as a function of his unique adaptive Z-Core...but he was not given the ability (or knowledge) to access all of those weapons. The combination of the tracking robot's power and a dimensional jump mechanism stored in Maxx's bank of unknown systems teleported Maxx to Zerak's location in the blink of an eye.

Maxx found himself in an ancient space station of a construction he had never seen previously. The sounds of battle reverberated through the empty corridors, drawing Maxx's attention.
He quickly found himself in a battle of wills between a group of red Darkness Soldiers and NEO ZEROID ZERAK.
Maxx joined the fray, only to find himself attacked by Zerak!
What was this station?
Why was Zerak attacking Maxx?
Would the rest of the Robo Force find him in time?
And would any of them survive the gaze of...the Knight of Illumination?

Toyfinity returns tonight at 9 pm EST with an all-new release, including the long-awaited ZEROID ZERAK!
Add these warriors to your collection...you will need them for the war to come... 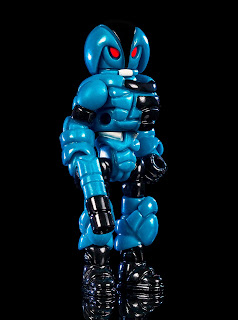 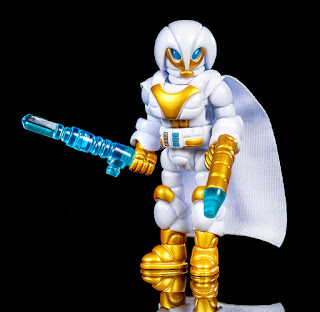 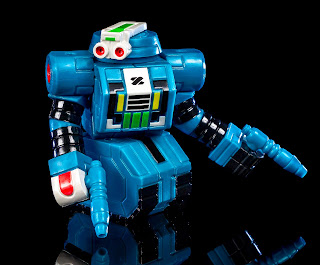 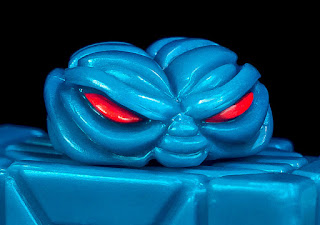 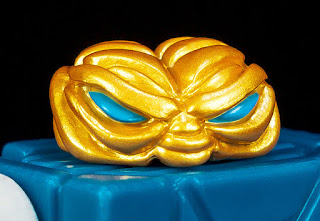 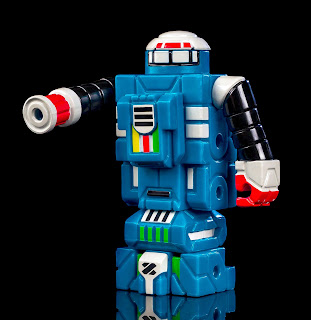