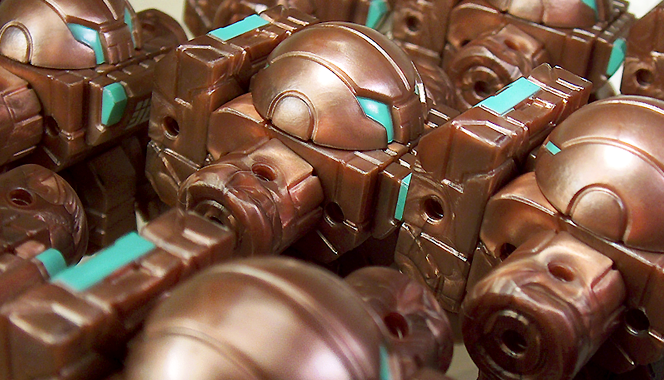 The Robo Force comic is updated! 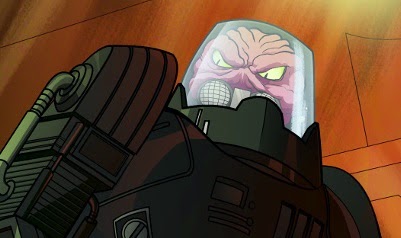 Learn the secrets of Maxx Zero!
Witness the nightmare of Hun-Dred!
Watch NAZGAR make his first appearance!
And what dreaded force for evil will Nazgar unleash upon the Robo Force?
ALL THIS AND MORE RIGHT NOW!!!!!
Just click Nazgar above to relive the entire saga!

This marks the end of our current comic - let us (myself and Jerzy Drozd) know if you would like to see more~!
Posted by John K. at 10:55 AM 8 comments: 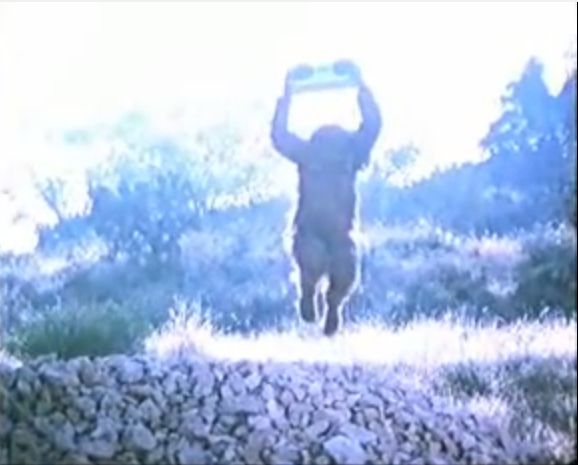 This week I nailing down a few of the production aspects, and will pass along an eta of when you can expect the club assets as I have the timeframes solidified.
I want to especially thank everyone in the Glyos creator family for their support and assistance with the process. The kindness that everyone shows as we continue to create a universe together is always a surprising revelation to me that humanity doesn't always have to be about "me" - and for this I am grateful and humbled.
To my brothers Matt Doughty and Jesse Moore, I can only hope to someday live up to your examples of family support. Your generosity will not be forgotten.
So, once again, thank you.
I promise to give everything I can to make this the best club you've ever been in.
Posted by John K. at 9:55 AM 5 comments: