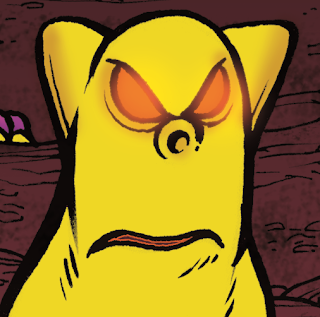 The Mordles are back in an all-new edition with all new renditions by the indomitable James Groman! Check it out today!
Posted by John K. at 1:54 PM No comments: 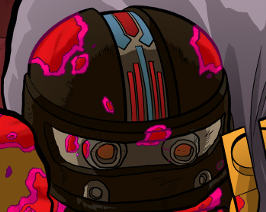 The Robo Force adventure continues with a new page! Learn who was entering the laboratory. What has happened to the Zetonians? And what are those mysterious robotic entities? More questions!
Posted by John K. at 10:37 AM No comments:

New page up for the Robo Force comic!
More questions posed! Answers coming next week.
Posted by John K. at 4:50 PM No comments: 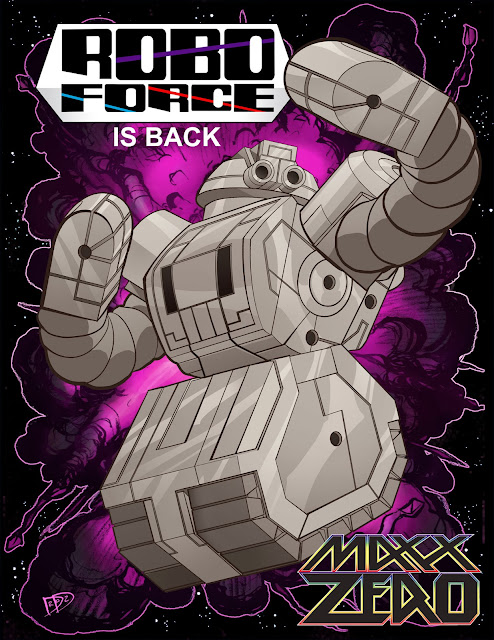 Club Mordle is open once again! 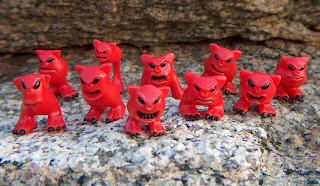 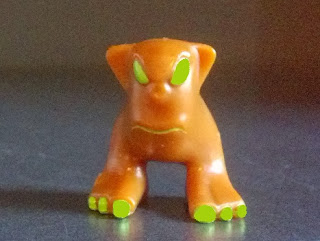 The Club Mordle store is open once again!
Get your Explorer Mordle, Sect of Rand, Underworld, and Imbalance of Blood Editions right now!
On sale to the general public will be Thursday, November 21st at 9 pm EST!
Thanks for all your support - the Mordles live!
Posted by John K. at 6:00 PM 1 comment: 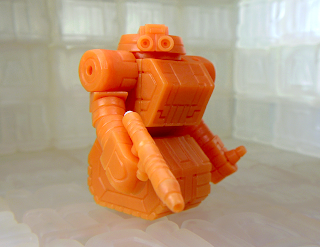 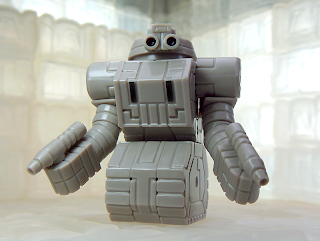 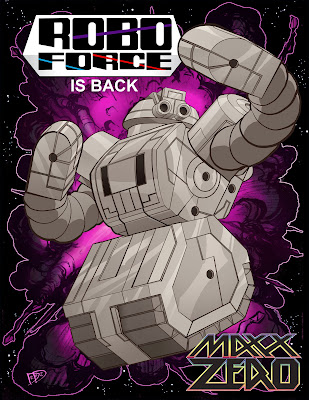 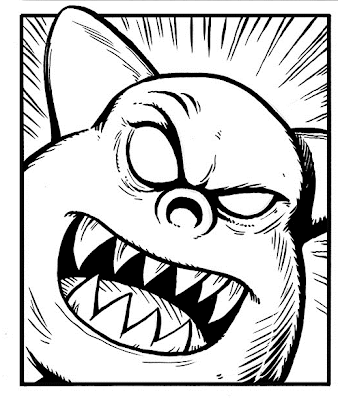