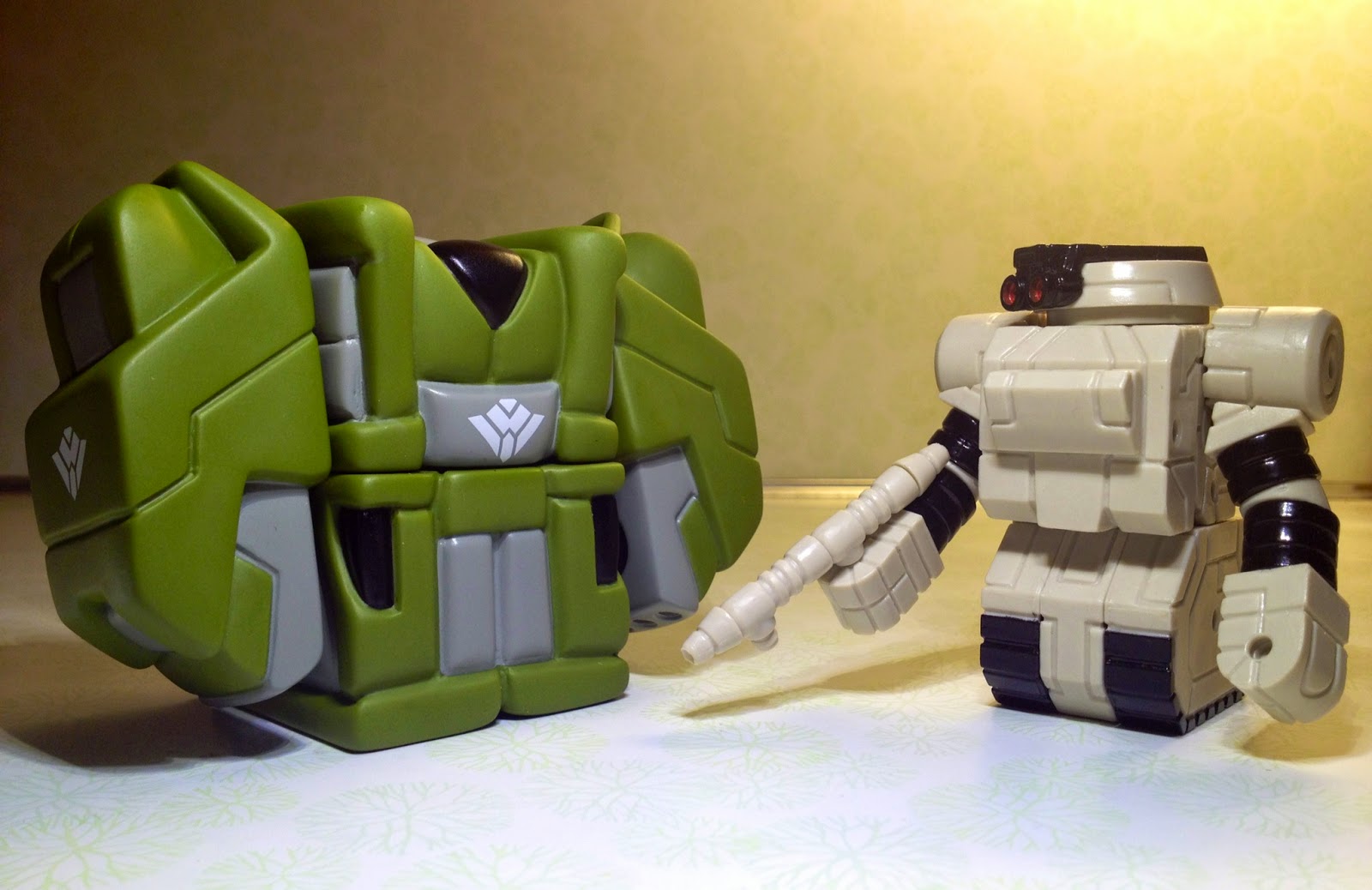 
*I know this begs the logical question "why did you get licenses then?" The answer is really two-fold: one, I wanted to bring back the Mordles, and I'm sure any original property I would have conceived would have had a Mordle-inspired figure in it somewhere. Two, as I have said many times previously, Maxx didn't get a fair chance at retail because of the environment he was introduced into. If Robo Force was released in 1982, the conversation might be entirely different; 1984 was not a place where Robo Force as a concept was going to be able to stand up against Transformers and Go-Bots. Letting Maxx rot away forever in limbo was not something I was willing to let happen.
Posted by John K. at 12:37 PM
Email ThisBlogThis!Share to TwitterShare to FacebookShare to Pinterest
Labels: glyos, maxx zero, the block, toyfinity