So, ROBO FORCE's KNIGHT OF DARKNESS...it's bigger than that.

Before we get started, check out this link over on Plaid Stallions about the announcement of S.T.A.R. Team back in the 70s! Just saw it for the first time, and I'm marveling at the proto pics, especially ZEM-21. 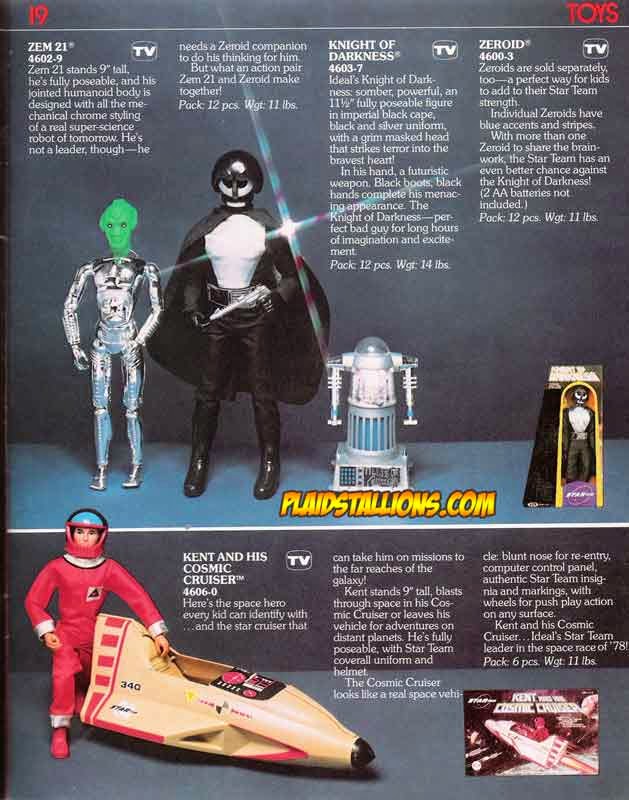 (again, thanks to PlaidStallions for their assistance in keeping the Knight of Darkness alive in our conciousness over the years, as well as the above STAR Team catalog scan)

So, Robo Force's Knight of Darkness...I already told you guys that it is true. He is back. But it is more than that. Robo Force's ZEM is back...and Kent...and the Zetonian Scout....

I mean, who would prepare such a great piece of artwork just for an April Fool's Day joke? 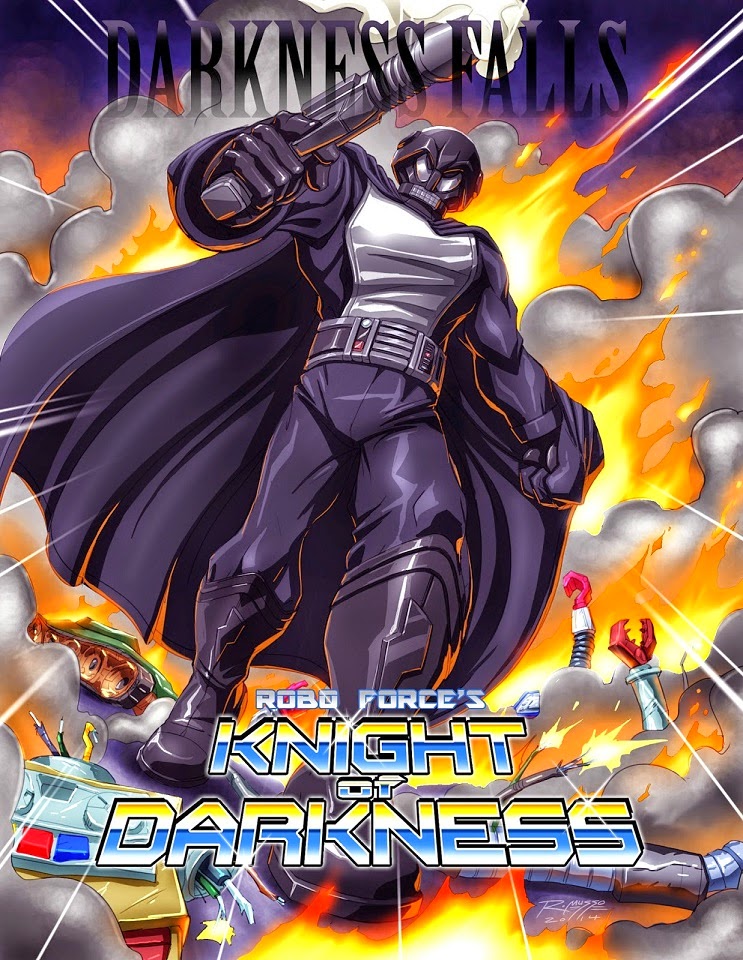 Now, if you have been following the Robo Force comic over on Toyfinity.com, you have already seen a dulled-metal green-faced robotic entity there, the Star Hawk ship, the head of ZEM-12, and the all-new Nemesis Enforcement Mechanoids. The S.T.A.R. Team is BACK.


We have big plans for the Knight and the S.T.A.R. Team here at Toyfinity, including all-new toys. If all goes well, you'll see the first figure in the all-new S.T.A.R. Team THIS year. If I get my way, you'll even have a bigger and better Star Hawk to carry the Team into YOUR adventures.

Toyfinity - your place for retro properties and all-new fun!