The details about IMPERIOUS MAXX 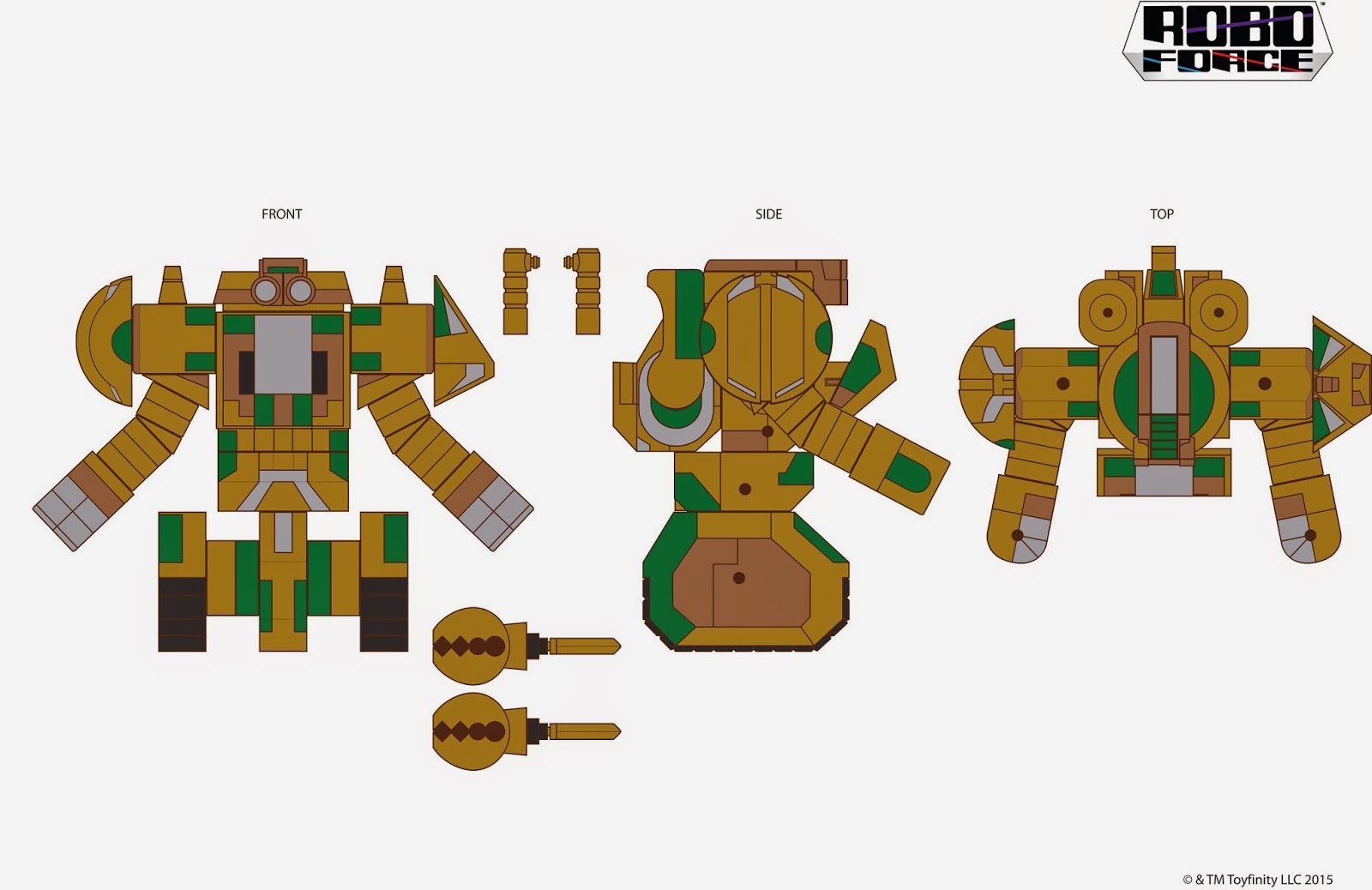 So, earlier today I revealed the Club Zeton exclusive figure - IMPERIOUS MAXX.
It's tough to know when to reveal all the dirt on something - people talk about spoilers all over the place for movies and comics and everything. With toys, its a little different. The timeframes to line up a comic and a toy launch can be nearly impossible. But you need to know why Imperious Maxx is more than just another variant....

"After a devastating loss to the Robo Force team, Maxx Zero abandons Zeton to grieve over his lost friend. Months later, ZEM has a vision of Maxx terrorizing a planet of bat creatures. Sentinel, ZEM, and Wrecker take the Star Falke to planet Diavolus to investigate.
There, they find that Maxx has modified himself into a golden metallic warlord with little regard for biological life. There is also a new non-Zetonian robot with Maxx, the slithery FANGAR.

The Robo Force is faced with a horrible decision - do they join their commander in his new mission and forget liberating Zeton from NAZGAR, or uphold his previous ideals and destroy him to save the native populace?
Also, what is the secret of the Forbidden Swamp? What is the strange glow that fills the water nightly? What could have pushed Maxx to enslave an entire planet?"

I'll be updating with the tampo once I've approved the final design.
Needless to say, this Maxx edition will have ongoing ramifications to the Robo Force storyline for months to come.
Posted by John K. at 5:02 PM