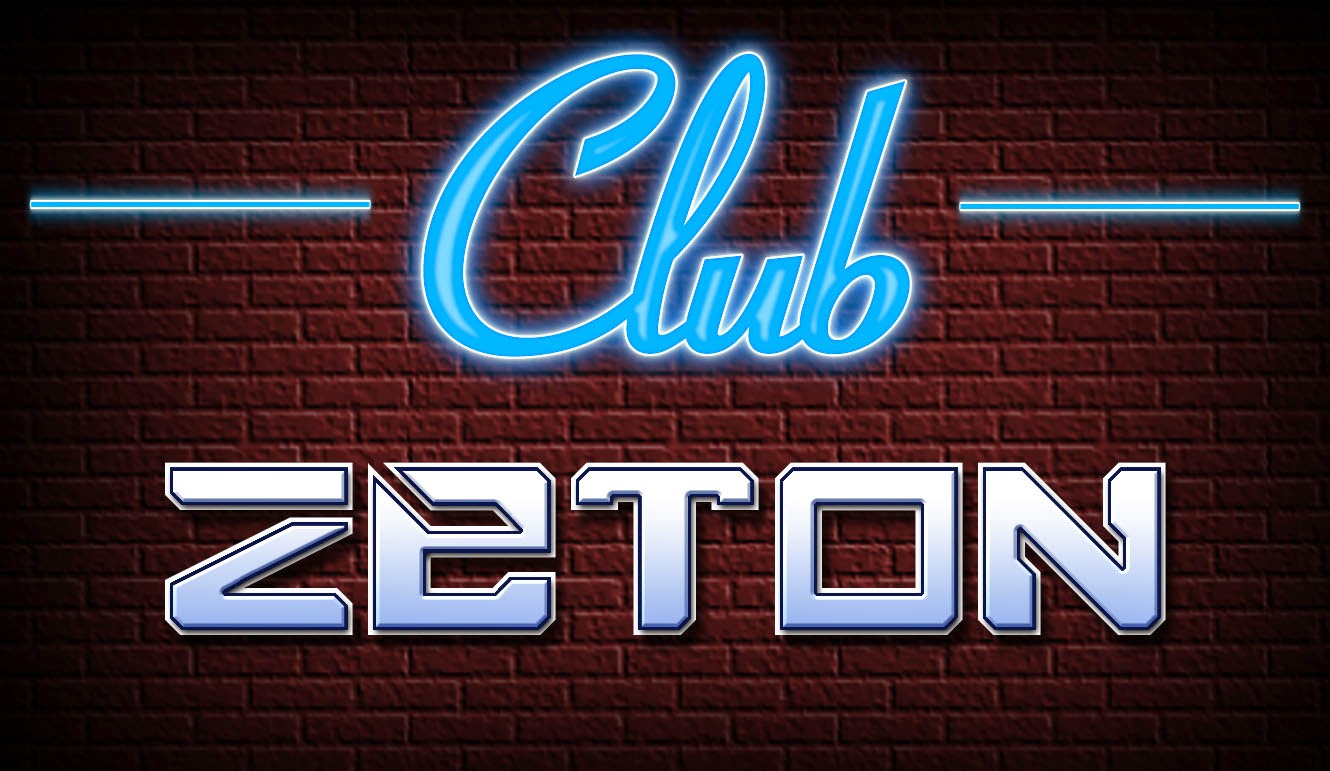 The Club Zeton membership goes on sale starting tomorrow, February 1st, and runs through
Monday, February 16th.
Check back next week for more details on specific aspects of the club.
Thank you for all of your support so far, and I look forward to taking the next steps on this journey together as part of CLUB ZETON!
Posted by John K. at 5:11 PM
Email ThisBlogThis!Share to TwitterShare to FacebookShare to Pinterest
Labels: club zeton