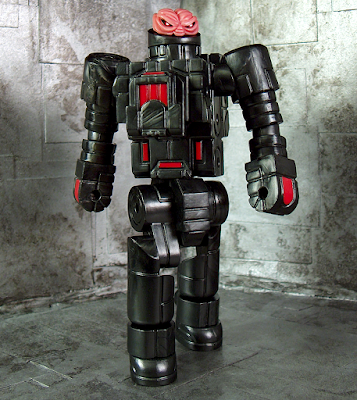 With his acquisition of a Z-Core, the most powerful energy source for mechanical beings in the known universe, Nazgar is able to shed his old life-sustaining biosuit and create an entirely new form for himself out of Zeroid technology. Will MAXX ZERO and the Robo Force be able to stop him?

Nazgar was the legendary unreleased "big bad" of the Robo Force line, shown in the 1985 Ideal Catalog but never released - and now you can own him in an all-new Glyos System compatible form!

This is a very special release for Toyfinity, as we are also adding THE ZEROIDS to our catalog of figures.
These "worker robots of the future" were a popular franchise for Ideal in the 60s and 70s as part of S.T.A.R. Team, and now they are back to assist Maxx Zero in the battle against the Cult of Dred!

Nazgar, Neo Zeroid Assassin, and Zeroid Striker go on sale THIS SUNDAY February 7th at 7 pm Eastern Standard Time.
Nazgar is $35, includes the special first edition Nazgar head as shown in the picture (not available anywhere else), and allows you to build two figures at the same time: Nazgar and the Nazguardian/Technician Zeroid. 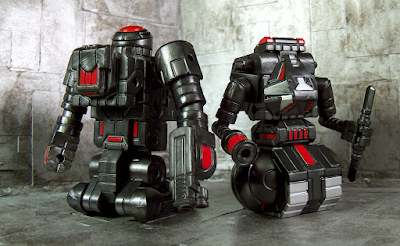 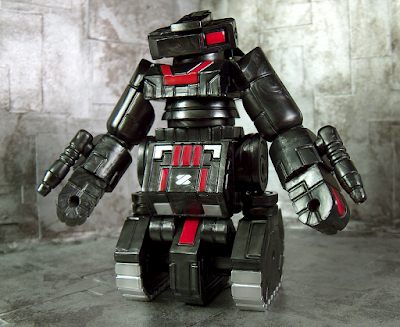 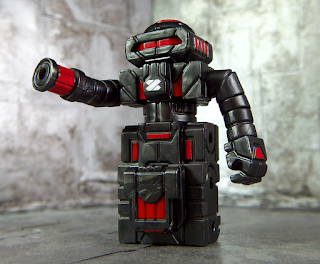 Continue your Robo Force and Zeroids collections with these all-new items!
Posted by John K. at 6:31 PM